I looked in the New York Times archives for that publication's first use of 'scientism'. Excluding an earlier use in connection with Christian Science, the term 'scientism' first appeared in the Times on July 15, 1923, in a story about William Montgomery Brown, an Episcopal Bishop in Arkansas who was later deposed for heresy after he became a Marxist materialist. Here's the cover of one of  Brown's later books: 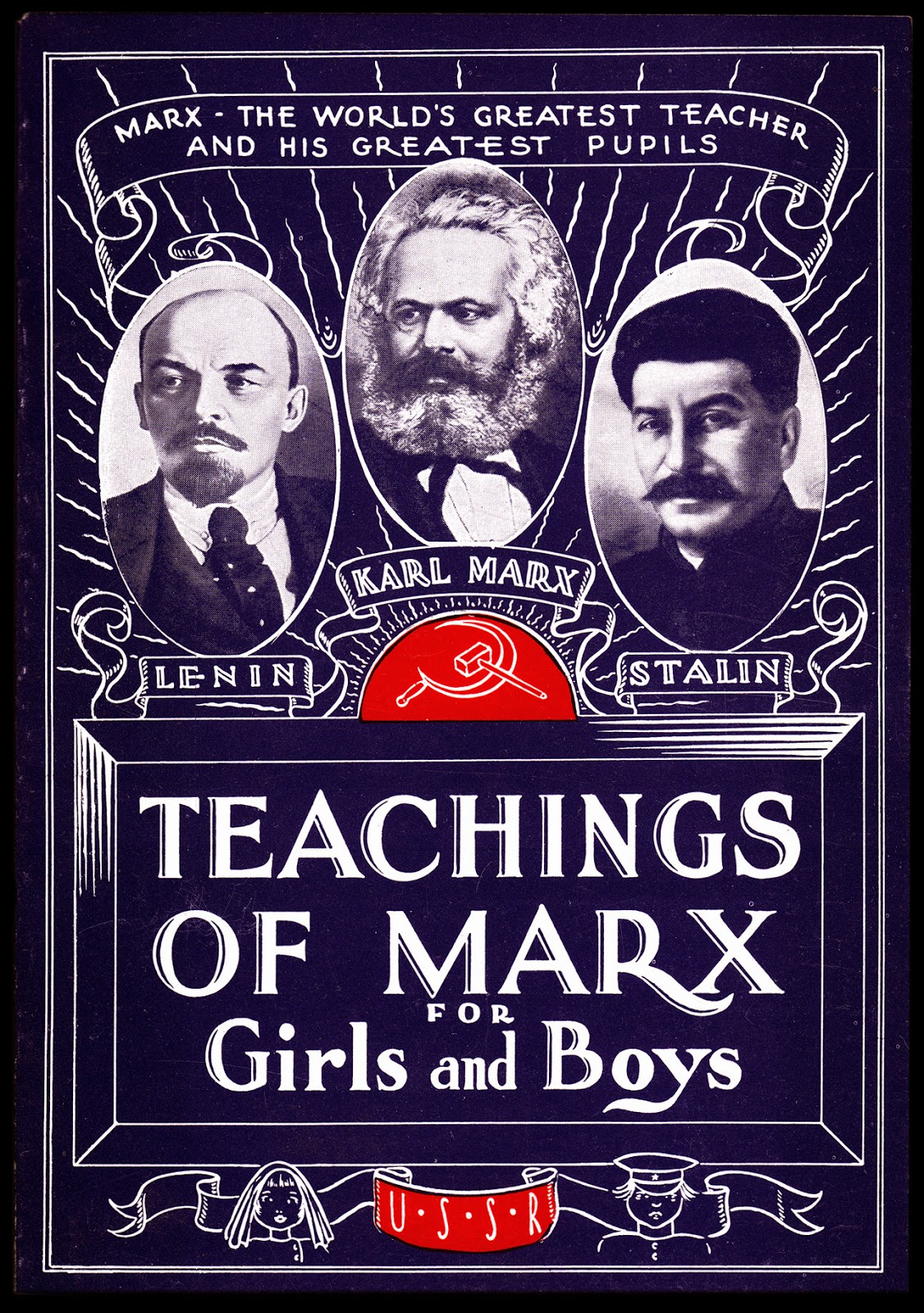 In 1920, Brown published Communism and Christianism, in which he embraced 'naturalistic scientism in its socialist form' (p. 127). He contrasted scientism, according to which 'only scientifically demonstrated facts count in any argumentation' (p. 91), with 'supernaturalistic traditionalism' (p. 127), which he repudiated.

So, already in 1920 scientism is associated with Marxism (this time by someone who affirms the doctrine).

There's quite a gap between this occurrence of 'scientism' and its next appearances in the Times, which were prompted in the early 1940s by two figures: Robert Maynard Hutchins and Archbishop Fulton J. Sheen.

Hutchins led the University of Chicago in the 1930s and 40s as its President and then Chancellor. He's known for having pioneered the 'great books' model of education. In his book Education for Freedom (1943), he warned that 'the cults of skepticism, presentism, scientism and anti-intellectualism will lead us to despair' (p. 38).

In the Nov. 16, 1942 issue of the Times (p. 22), a Times reporter summarized Archbishop Sheen's presentation at St. John's University in a report titled 'Mgr. Sheen Assails Worldly Philosophy'. Sheen is there said to have called for 'stamping out the barbaristic barnacles of misdirected progress, scientism, and relativism.' The Times reporter says that according to Sheen, 'the seed of Japanese aggression was sown in the training given Japanese exchange students by American universities that espouse utilitarian philosophic systems.' Sheen is then quoted as saying, 'Pearl Harbor ... had the effect of killing every pragmatic philosopher in the United States.'

The reference to 'every pragmatic philosopher' is intriguing. John Dewey was charged with scientism by Hutchins and by Hans Morgenthau, who met Hutchins at the University of Chicago. (For more on Morgenthau, see the 2nd post in this series.)

Another opponent of Dewey's, the early Chicago-school economist Frank Knight, preferred a term even uglier than 'scientism'. Here's Knight in a 1933 paper:


On the one hand, as Scylla, is the absurdity of Behaviorism. ... On the other side is the Charybdis of Nihilism, perhaps momentarily the nearer and more threatening of the two reefs. Of course, the two are related; nihilism is a natural correlate of "scientificism." (Frank H. Knight, contribution to 'Six Criticisms of "The Arbitrary as Basis for Rational Morality"', International Journal of Ethics 43 (1933): at 148)

In 1936, Knight again used 'scientificism', this time in a discussion of Dewey's book Liberalism and Social Action, where Knight wrote: 'From the standpoint of human liberty, a rationalistic philosophy will virtually begin where scientificism is bound to end.' (Knight, 'Pragmatism and Social Action', International Journal of Ethics 46 (1936): at 235) Later, in the 1940s, Knight switched to the more popular 'scientism'. He used that word twice in his 1946 paper 'The Sickness of Liberal Society' (Ethics 56 (1946): at 94-95).

[Added (Dec. 24): It turns out that William James used 'scientificism' in at least two of his papers: 'The Dilemma of Determinism' (1884) and 'Reflex Action and Theism' (????), both collected in The Will to Believe and Other Essays in Popular Philosophy (1897).]

So, the popularization of 'scientism' owes partly to three influential authors who overlapped at the University of Chicago in the 1930s and 40s. Two of them (Knight and Hutchins) began using the term (or something like it) in their 1930s polemics with John Dewey. The third (Morgenthau) adopted the term later and also applied it to Dewey's views.