Links without any intended unifying theme 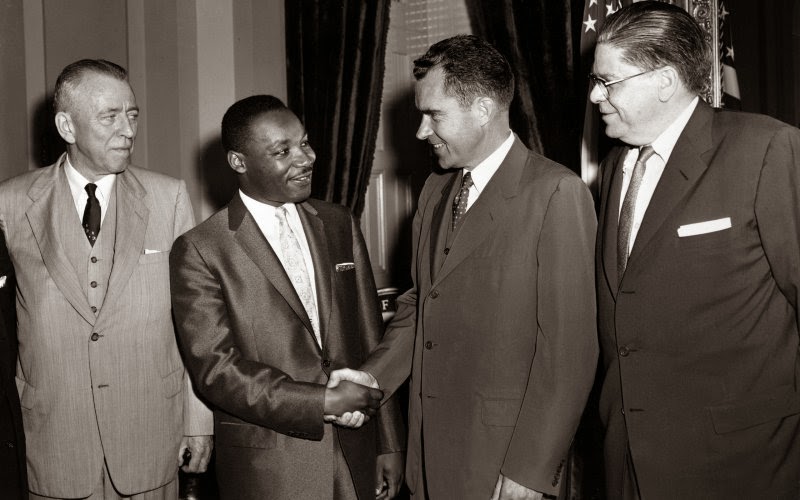 Richard Nixon in an undergrad paper at Whittier College in 1933:


In making a short study of English philosophers during the past year I became an intense admirer of David Hume.

From an exam answer at Boston University by Martin Luther King, Jr. (in Jan. 1952) (via a comment by 'dmf' at NewApps):


As for me, I have found a solution of this problem in the thought of men like Karl Gross, Brightman and Hocking.

Who's Karl Gross? I have heard of Hocking. My late uncle on my mother's side (a Whitehead fan) often spoke of Hocking with reverence. There's a recent Harper's piece by John Kaag on Hocking's excellent library. 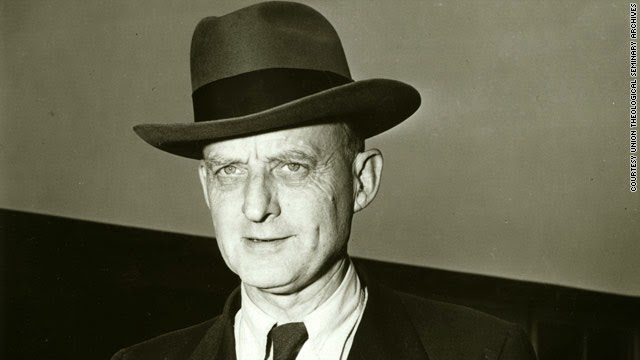 The 1984 BBC documentary series Sea of Faith is on YouTube, with installments on Kierkegaard, Schopenhauer, and Wittgenstein (among others). The house that Wittgenstein designed for his sister appears at 6.35 of this episode. The host, Don Cupitt, gives a partial tour of the house and mentions its 'geometrical tranquility', which reminded me of The Cone in Thomas Bernhard's novel Correction (a very difficult book).


In the metaphysical tradition it had always been assumed, ever since Parmenides and Plato, that the really real must be one, and perhaps also must be unchangeably perfect. But from Schelling and Schopenhauer onwards, a new tradition develops which, on the contrary, depicts ultimate reality as being at odds with itself, divided and even malignant.

The latest issue of Humanities (the journal of the National Endowment for the Humanities) has some good literary pieces, inc. Danny Heitman's 'The Quiet Greatness of Eudora Welty', Mark Athitakis' 'The Otherworldly Malamud', and Kathleen B. Jones' 'The Trial of Hannah Arendt'.

Clive James' piece on Robert Frost (from a recent issue of Prospect).

The Japan Times has a series on essential reading for Japanophiles.